by John Mourjopoulos with Andreas Georgiou 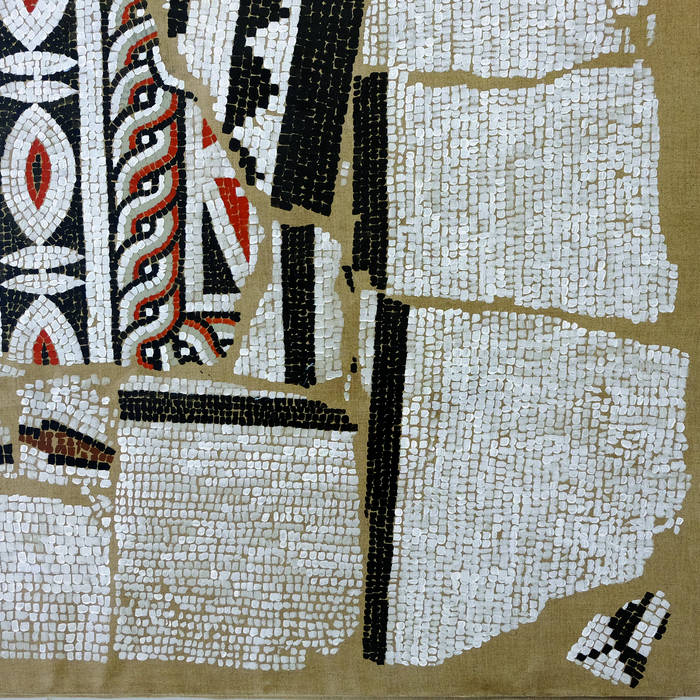 Icarus_asylum, mixes organic electronic ambience immersion with jazz narratives in soundscapes built from guitar-driven themes enveloped by segments from old ceremonies, ritual dances and natural sounds. It was constructed over 7 years and the 5 pieces should be listened sequentially, as in the complete album.
Two concepts underline the music themes, also naming the album:
the longing for spiritual refuge in the asylum of sound during an age when many, most of us, are displaced from homes and roots; the sense of existential failure resembling the fall of Icarus - whilst nobody is taking any notice - like in this still relevant today Renaissance painting by Bruegel.

“… a portrait of what it felt like to live at the turning point between the closed universe and the open-ended cosmos… an odd patchwork of scenes, moods and vantage points…”

Didier Maleuvre, THE HORIZON a history of our infinite longing, University of California Press, 2011.

Bandcamp Daily  your guide to the world of Bandcamp

Featuring Gary Bartz, 5 years of Rhythm Section Intl and an LP of the week by Nicolas Jaar